LFO was a British electronic music act formed in 1988 consisting of Mark Bell and Gez Varley. They released their acclaimed debut LP Frequencies in 1991 on Warp. After Varley left the group in 1996, Bell continued solo to release Advance (1996) and Sheath (2003). Bell died in October 2014, effectively ending the project. LFO were to be pioneers of the bass-heavy "bleep techno" style, dubbed "one of British techno's most important, agenda-setting groups." by AllMusic. 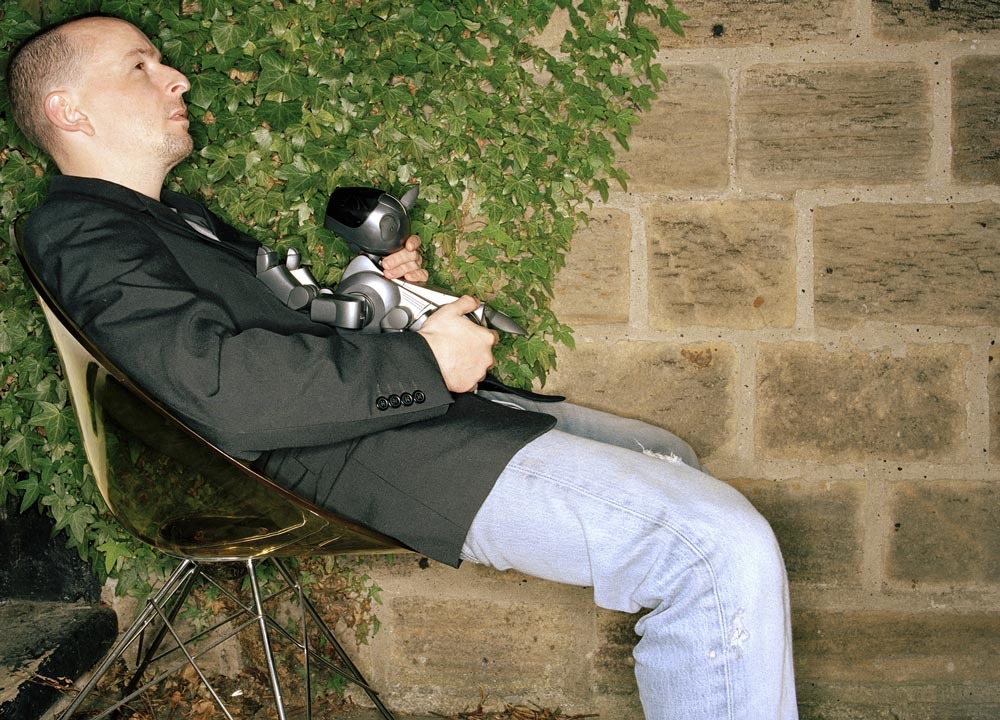