Hudson Mohawke exists in a rare space in music. He is simultaneously ubiquitous and guarded, recondite and unmistakable. Though his style adapts and adheres to whatever musical form requires it, his distinct and self-referencing postmodern sonic hallmarks have made him an omnipresent and irreplaceable part of the soundtrack of our times. 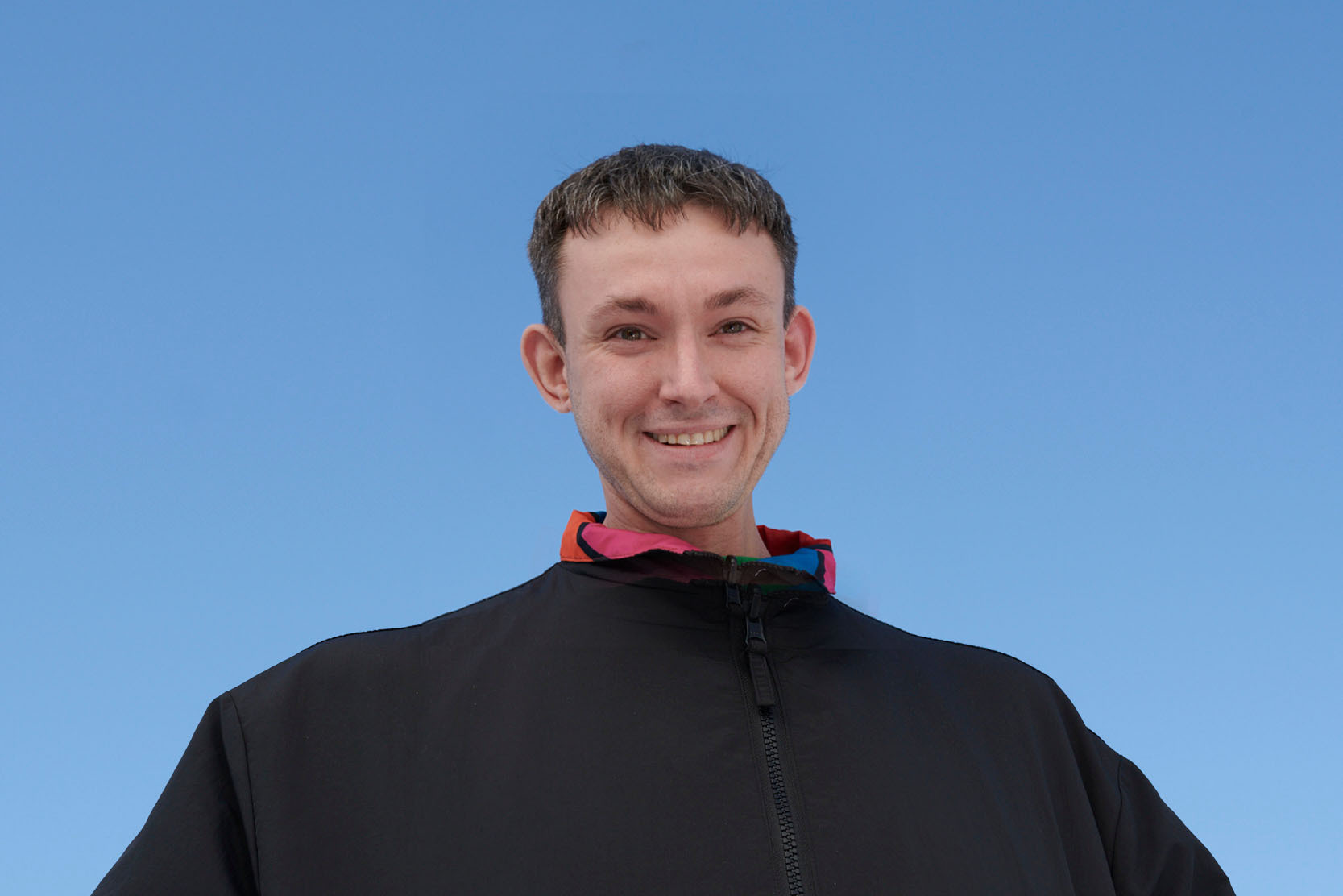