!!!, which can be pronounced by repeating any one-syllable percussive sound three times (e.g., "chk chk chk"), formed in 1996 after the demise of the Yah Mos; while on tour, members of that post-hardcore act envisioned forming a band oriented toward danceable music, and once they returned to their native Sacramento, California, they turned the concept into an actual group. The band quickly became an eight-member ensemble: Nic Offer on vocals, Mario Andreoni on guitar, Justin van der Volgen on bass, Dan Gorman on trumpet and percussion, Tyler Pope on guitar, Allan Wilson on saxophone and percussion, Mikel Gius on drums, and Jason Racine on percussion. 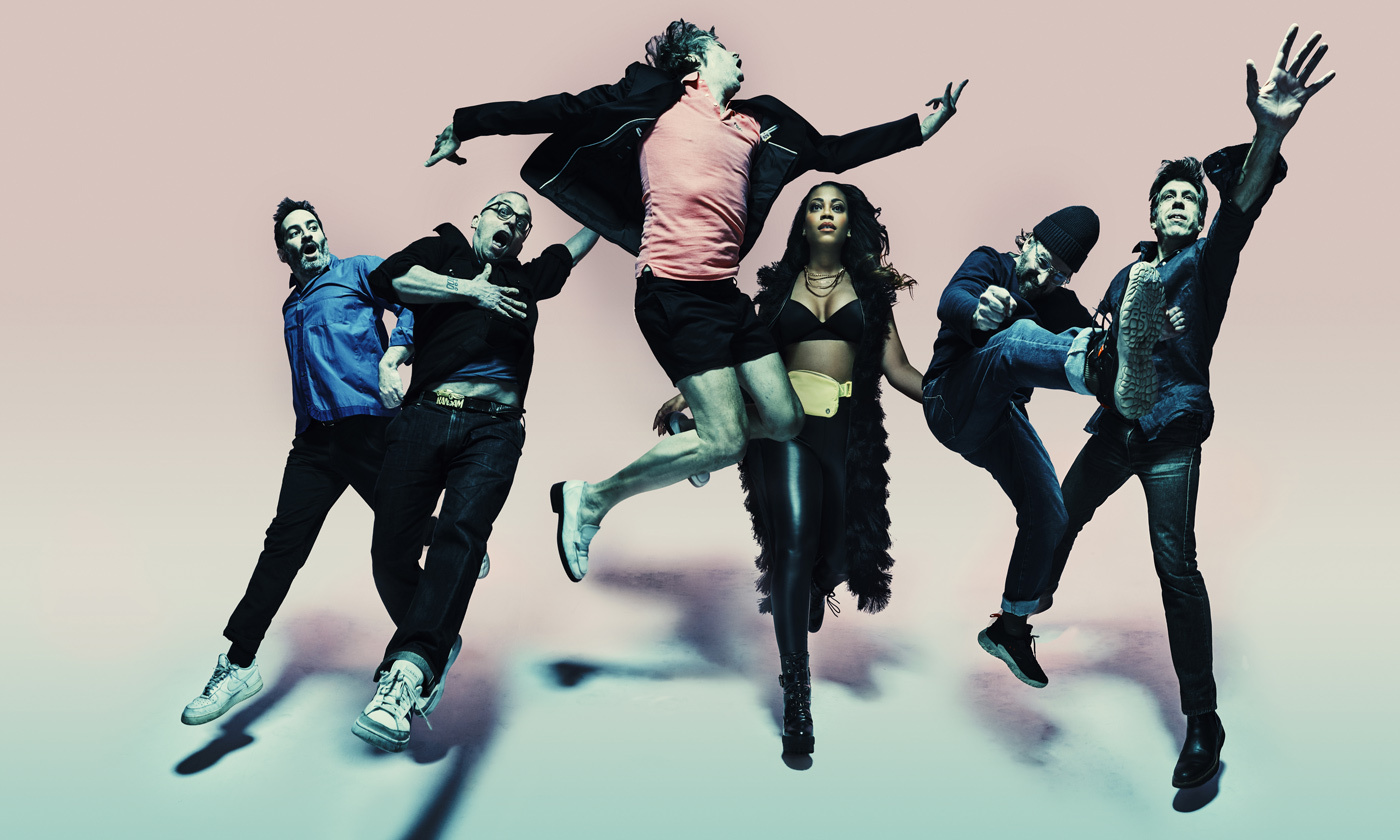